Better World has been working towards its vision of creating a richer, more fulfilled life experience for everyone since we opened in 2006. Our goal is to make the world a better place by enabling individuals to develop a healthier relationship with themselves through meaningful education and growth opportunities. People who take responsibility and lead by example in a principled and meaningful way, are empowered to enjoy life on a deeper, more spiritual level and contribute positively to the world.

In order to achieve this goal, our work is split into 3 areas, realising our objects and impacting the world in their own unique way. We invite you to find out more... 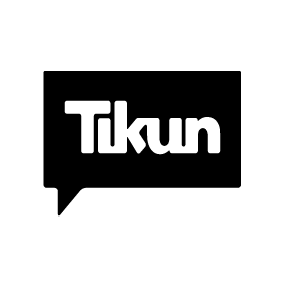 Tikun – the educational branch of Better World Charity – aims to do just that, make this world a better place for everyone. We focus on things like endeavouring to give others a sense of wellbeing to be able to handle things, and introduce people to their soul. 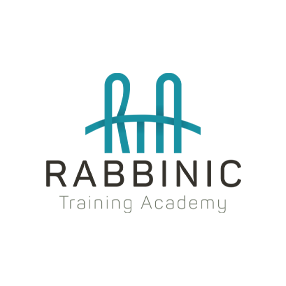 We provide mentorship through the first eighteen months of rabbinical career. We offer a high quality learning programme to segue between the structure of a Kollel and independent learning. We focus on, and develop, the wellbeing and resilience of our participants. We introduce our rabbis to, and guide them through, a new world with its many modern challenges. 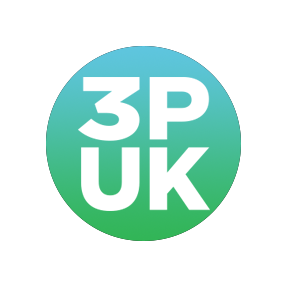 The purpose of the Conference is to unlock our ability to discover an improved experience of life through an understanding known as the Three Principles. This is the primary event for anyone looking for a better personal understanding of the Principles and their implications. 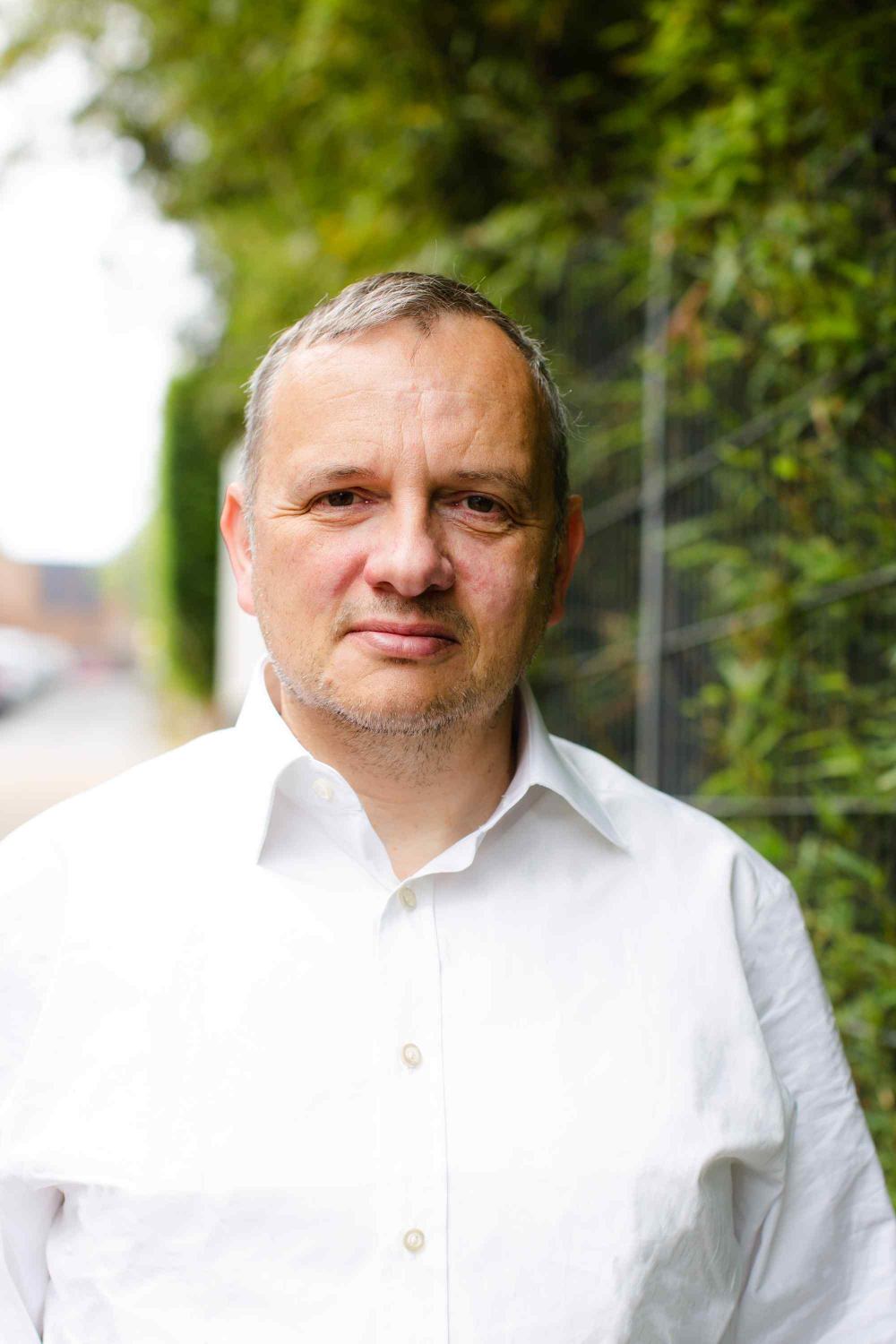 Rabbi Shaul Rosenblatt brings 30 years’ experience in the world of Jewish education to this project. Independent-thinking, and an outward looking philosophy are what set Shaul apart from his peers. His success at establishing flagship programmes, Light Up A Life (LUAL) and Innate Health, demonstrate his vision that integrity and meaning, must be pursued and lived always. The Liverpool-born Rabbi Rosenblatt studied for his Rabbinical degree at Aish Hatorah in Jerusalem where he met his first wife Elana a”h who passed away in 2001 after a three year struggle with cancer. They had four children together and Shaul has a further four with his present wife Chana, who he married in 2003. Shaul is the author of ‘Why Bad Things DON’T Happen to Good People’, published by Adir Press, a semi-biographical examination of one of life’s greatest philosophical questions.

Shaul founded Aish UK in 1993, Honestreporting.com in 2001, Tikun in 2006 and the Innate Health Centre in 2012. In 30 years of rabbinic leadership, he has counselled many hundreds of people in a broad range of circumstances. He guides people away from Judaism focused on empty ritual and closed-mindedness towards an Orthodox Judaism that is about wisdom, spiritual growth, love of humanity and a commitment to building a better world. We are confident that this approach will have a profound effect on those whom Shaul mentors.

Abby grew up in South Africa. In 2010 she married her British husband, Ben and moved to London. They now have 3 children. She has been working at Better World since her move to the UK. Abby has completed her 3 Principles Practitioner course through the One Thought Institute. She is the Chief Operations Officer of Better World Charity. Alongside Rabbi Shaul Rosenblatt, she works to focus the organisation in order to share practical Jewish wisdom and wellbeing. As COO she has been an integral part of the organisation helping to build all of the major projects (Tikun, Light Up A Life, The 3 Principles Conference & the Rabbinic Training Academy) as well as overseeing the general structure and administration. 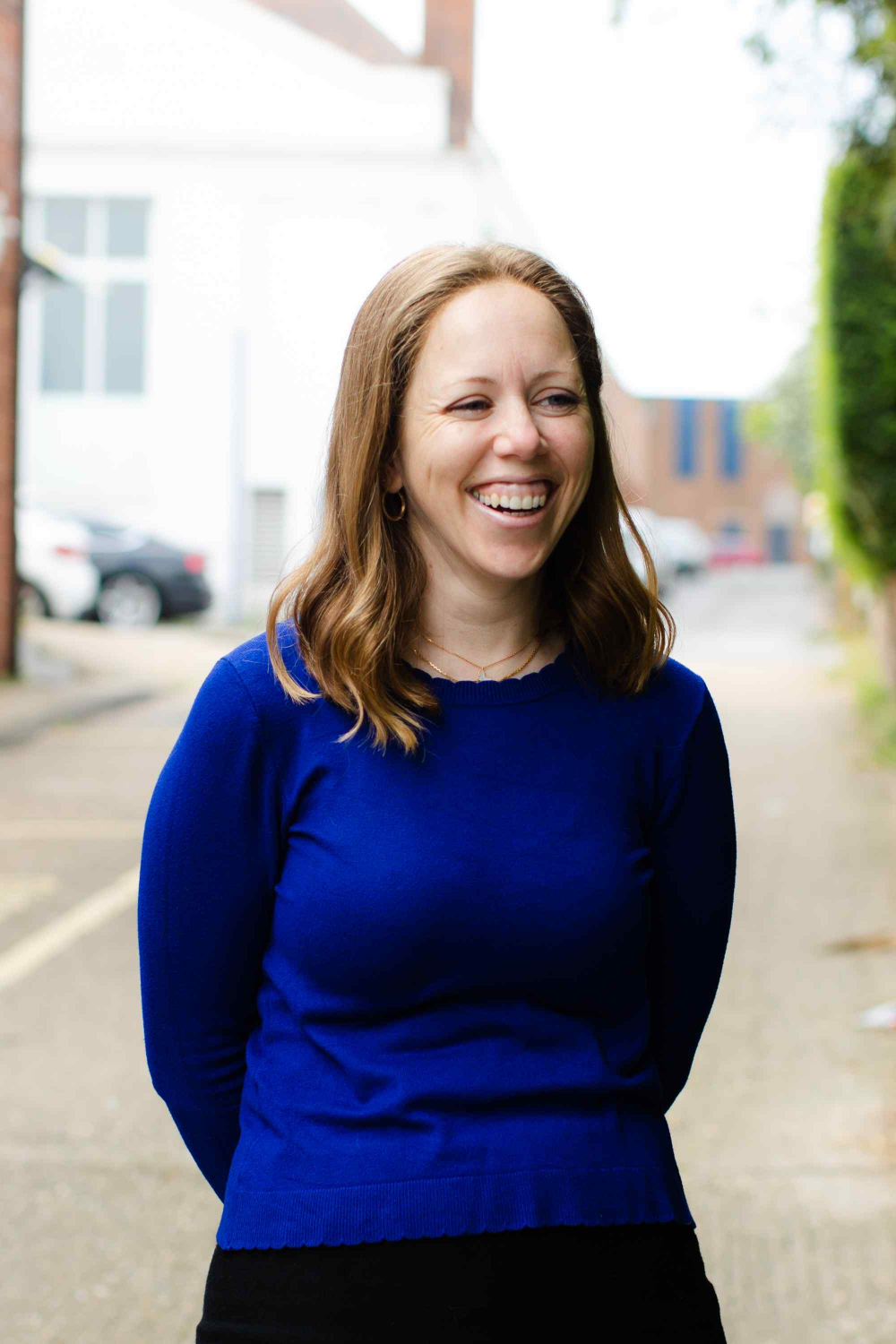 Originally from Israel, Chana moved to the UK in 2002. Before coming across the Principles, she was training in Adler Family Counselling but decided to change direction at the 3PUK Conference in 2011 where she realised that the Principles had something deeper and more relevant to offer her than anything she had experienced until then. ‘From that moment on, while nothing has changed in my life on the outside everything has changed on the inside!’

Chana is now the Wellbeing Director of the Rabbinic Training Academy in London whilst running a successful Practice. She facilitates regular seminars open to the public on a variety of pertinent topics. Through this understanding, Chana feels privileged to have come across, been deeply impacted by and now be able to share the gift of this understanding and to have helped hundreds of people find a gentler and richer experience of life. 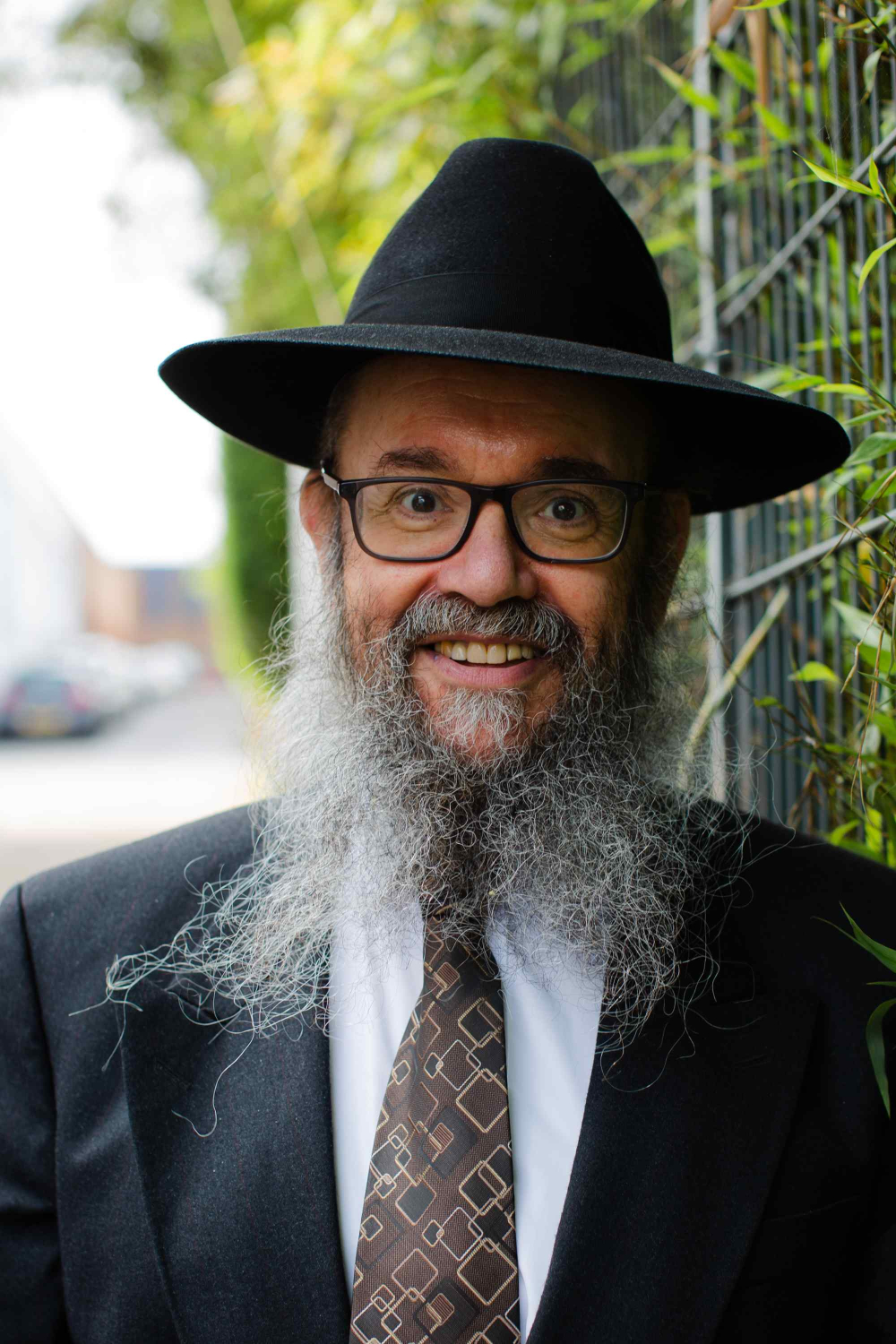 The learning programme will be led by Rabbi Chaim Rapoport in the role of ‘Rosh Kollel’. Rabbi Rapoport is respected as a world class Torah scholar who is broad and open minded in his perspective. He attended yeshivas in Israel and the USA and received his smicha in 1984.

Rabbi Rapoport has served in various roles throughout his career: Head of the Leeds Kollel, Rabbi for the Birmingham Central Synagogue, Head of the Birmingham Rabbinic Board and Rabbi to the Ilford Synagogue. In 2003 he received a Masters in Jewish Ethics and in 2005 he was appointed Dean of the newly founded Machon Mayim Chaim – an institution that offers unique opportunities in Jewish learning.

Rabbi Rapoport is a widely sought out speaker, educator and counselor. His encyclopaedic knowledge of both classical and contemporary Jewish sources alongside his unique humane sensitivity, have shaped his authentic, compassionate, and nuanced approach to the challenges of modernity. In his capacity as adviser to Chief Rabbi Lord Sacks on matters of bioethics, Rabbi Rapoport has authored many works addressing critical contemporary problems, including his widely acclaimed ‘Judaism and Homosexuality’, 2004. Rabbi Rapoport contributes regularly to both halachic and academic publications, including Ohr hamizrach, Ohr Yisroel, Hakira, Le’ela and Meorot. 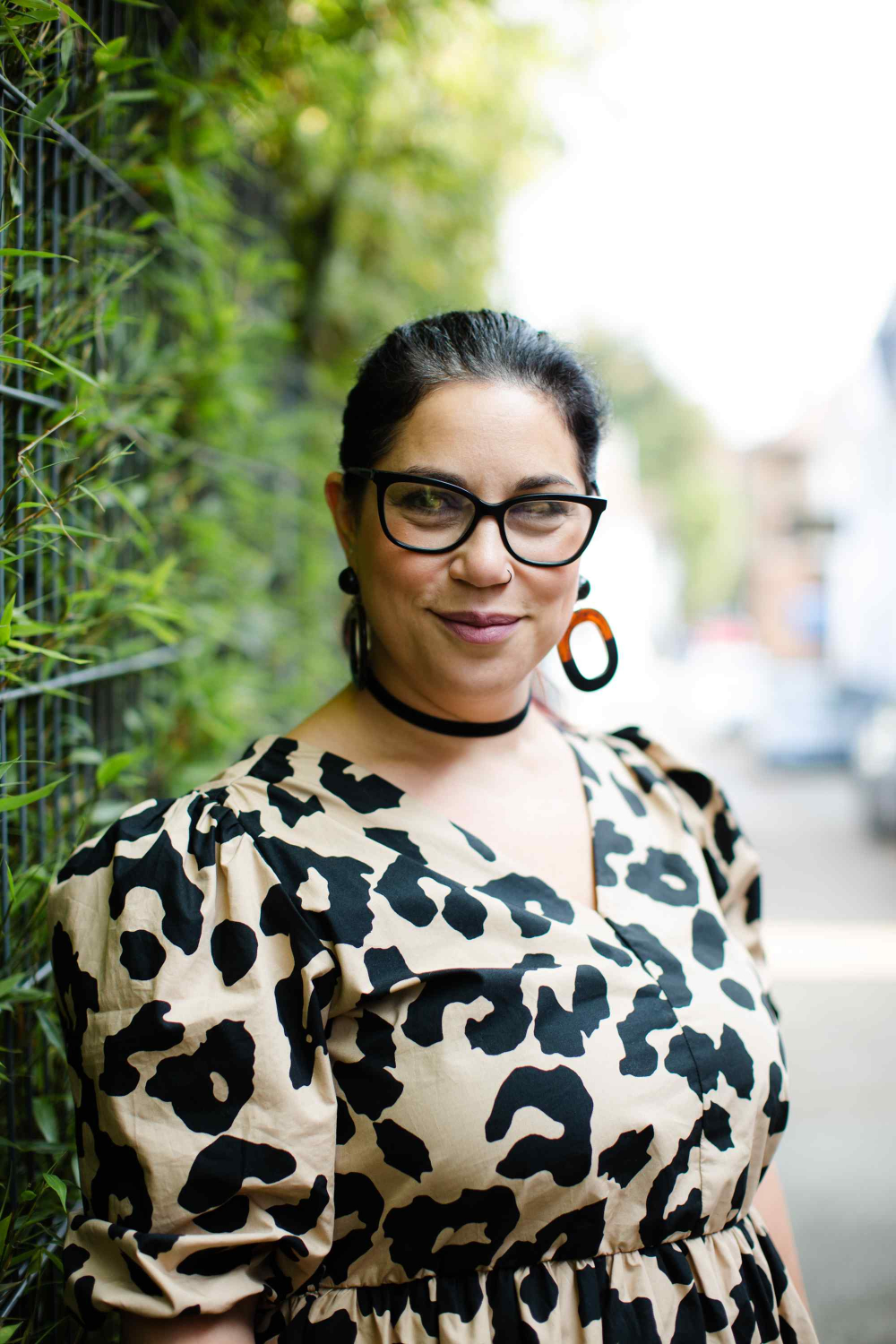 Jude was born and raised in Glasgow, Scotland and left upon finishing high school to spend a year in Israel. She returned to study Theology at Leeds University and stayed on to work for UJS at Northern Fieldworker for university students. She moved to Manchester to work for Streetwise, facilitating informal education in schools, and made another move to London in 2009 where she underwent a PGCE in primary teaching with the LSJS. Jude taught for several years at Jewish schools in North London and left teaching after her twin girls were born. She began project management for an educational company and joined Better World in 2019. She now heads up the RTA project and assists in other logistical areas of the charity. 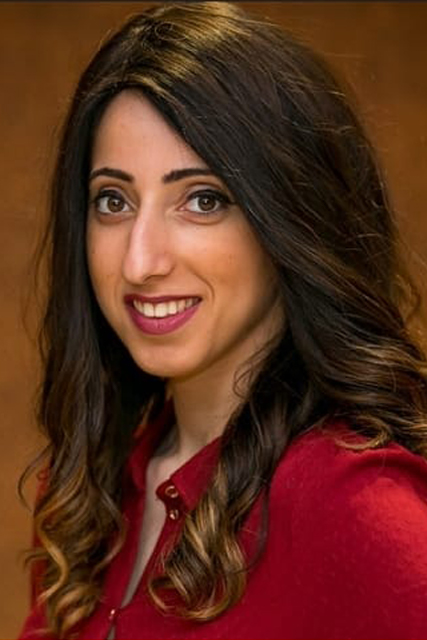 Katie grew up in London. After finishing high school, she spent a year in Jerusalem at seminary.
Katie joined Better World Charity in August 2020 as the bookkeeper, she is responsible for all the day to day accounts, and making sure the Charity’s accounts are in order. Having spent her entire working life working with numbers, she decided to study bookkeeping. She has recently qualified with a distinction from the Institute of Certified Bookkeepers. 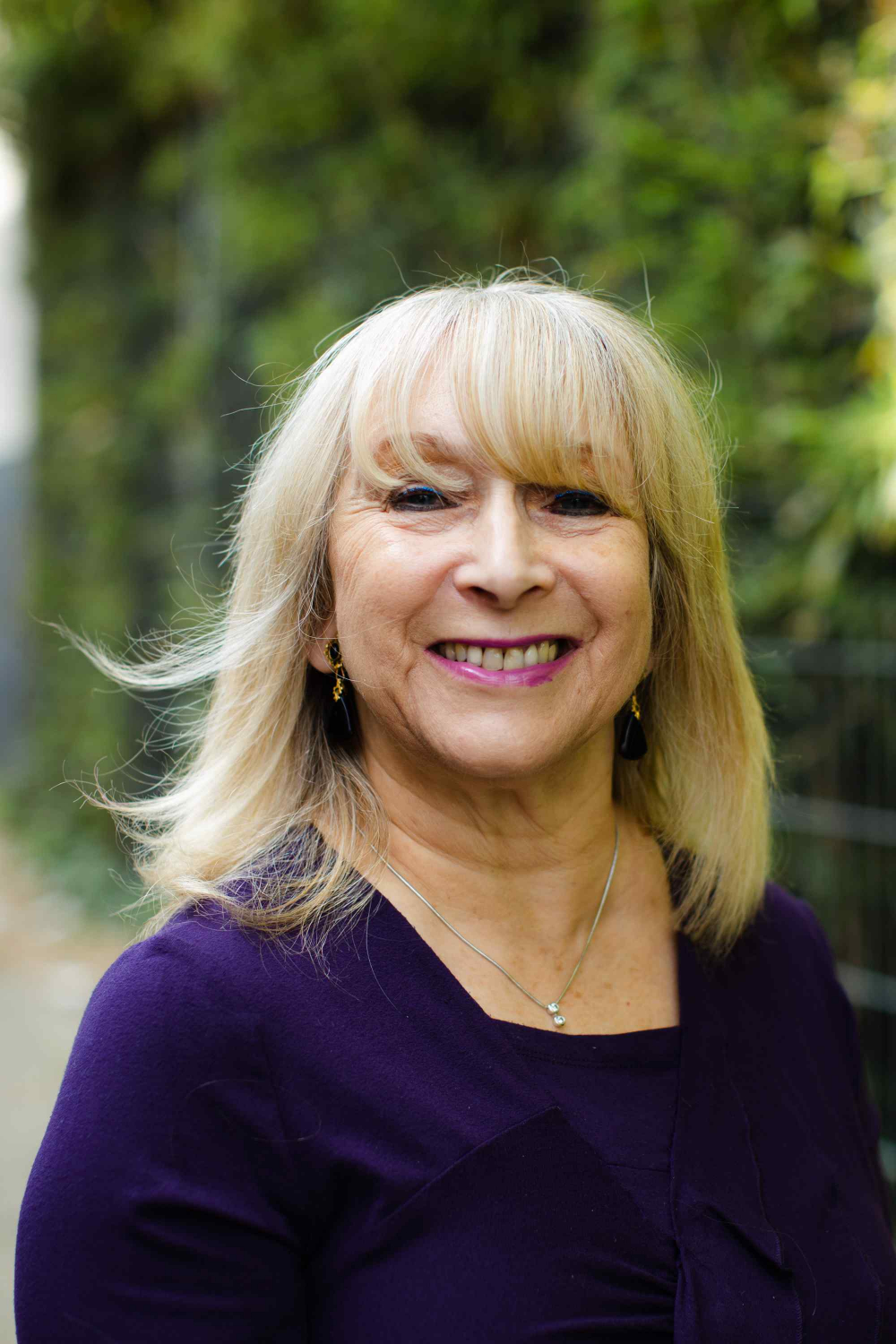 Julia is married to Graham and has two sons and four grandchildren. Julia has had a varied career since starting at Renault UK as a bi-lingual secretary to the Sales Manager. Since then her organisation skills have taken her into the fields of law, interior design, the commercial property sector and administrator of a boys' grammar school. She is now working for Betterworld Charity as Office Manager. 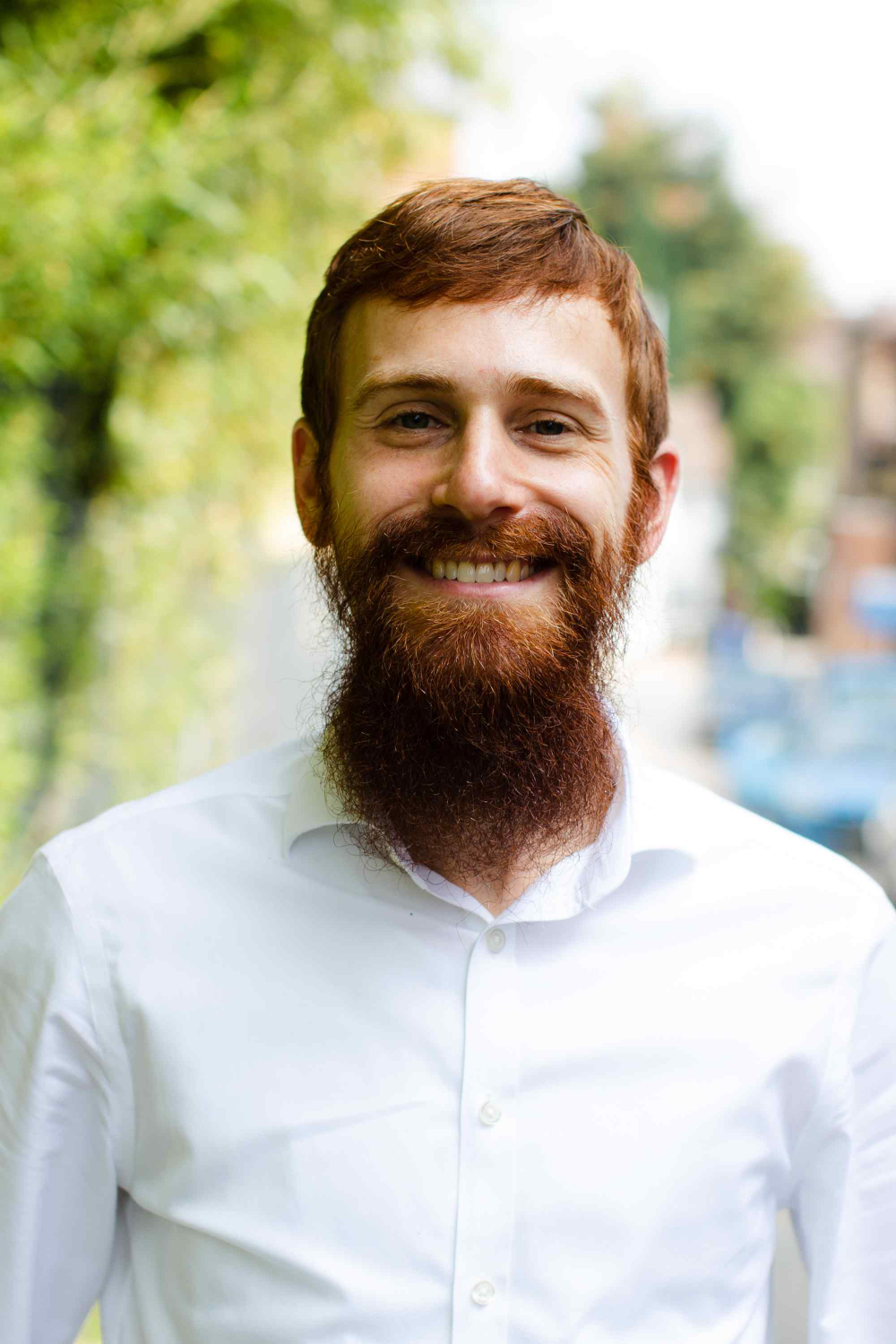 Levi was born and bred in Brooklyn, NY. He received his rabbinical ordination from The Rabbinical College of America and then furthered his studies, receiving judicial ordination as well. He is currently the Rabbi at a new grassroots community 'Borehamwood East' United Synagougue, and the educational content developer at Tikun, the Jewish educational branch of Better World. Levi appreciates the simple things in life and hopes to help create a positive impact in the world. 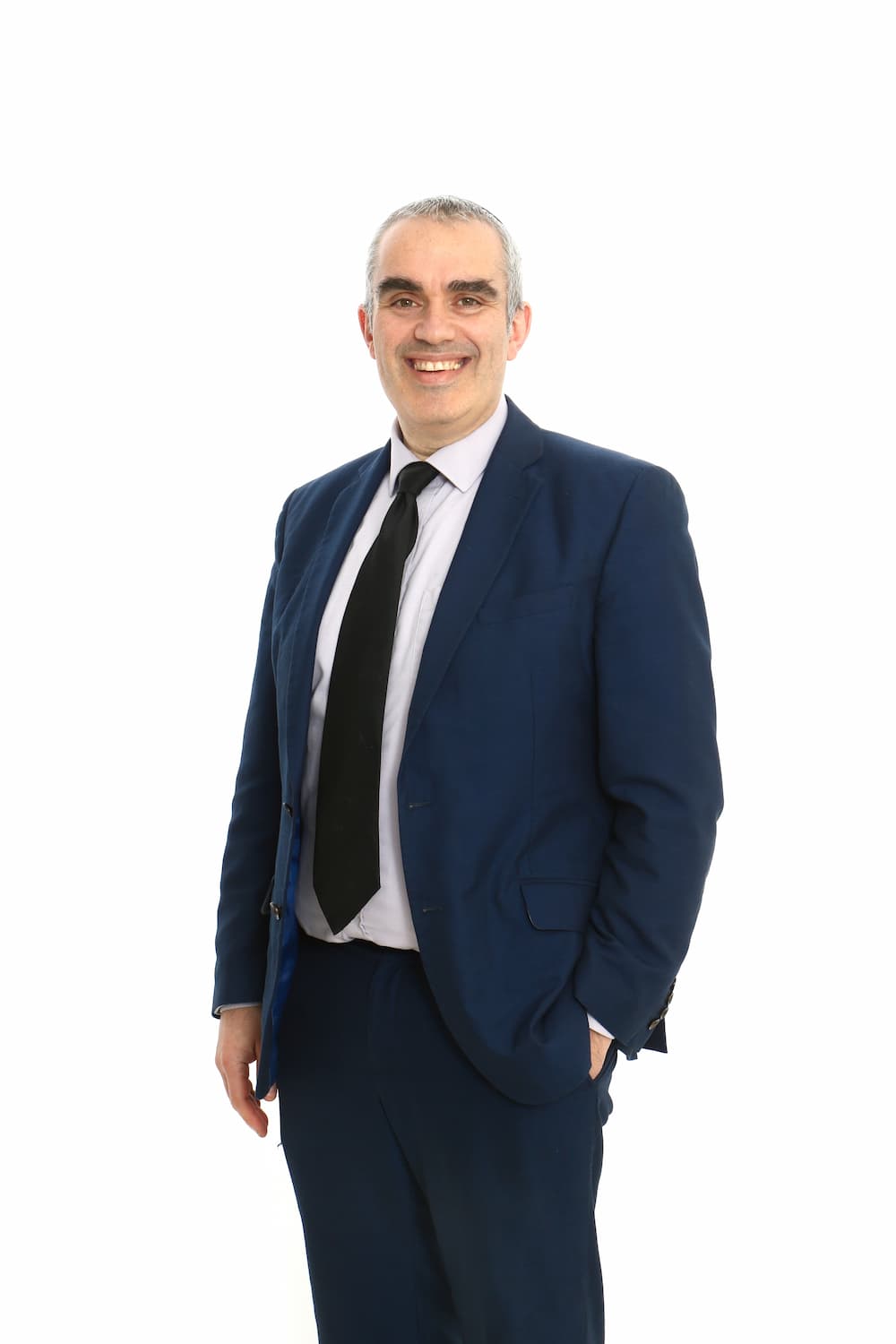 Julian Fraser previously worked as a Management Consultant for 2 FTSE 100 companies until he changed direction and left his corporate position to work in non-profit communal education. Alongside Rabbi Shaul Rosenblatt, he subsequently helped form Tikun/Betterworld and established it as a focus for sharing Practical Jewish wisdom and wellbeing. Since 2011 Julian has been the 3PUK conference director, helping to build it into an event attracting over 1000 people from all over the planet. Continually inspired to teach about the Three Principles, Julian recently co-founded another non-profit, the Almond Tree Foundation CIC to provide wellbeing support to families living with disability.